Give someone the gift of a personalized copy of DREAMER! Already bought yours?

Not to worry, opt for an autographed sticker to add to your book instead!

Once you've done that, head on over to my merch store to add fun buttons, stickers, notebooks, and even more!

If you can't afford your own copy of Dreamer but would like to read it, please be sure to reach out to Sonya and explain your situation.

She will happily e-mail you a free E-Book PDF copy today! 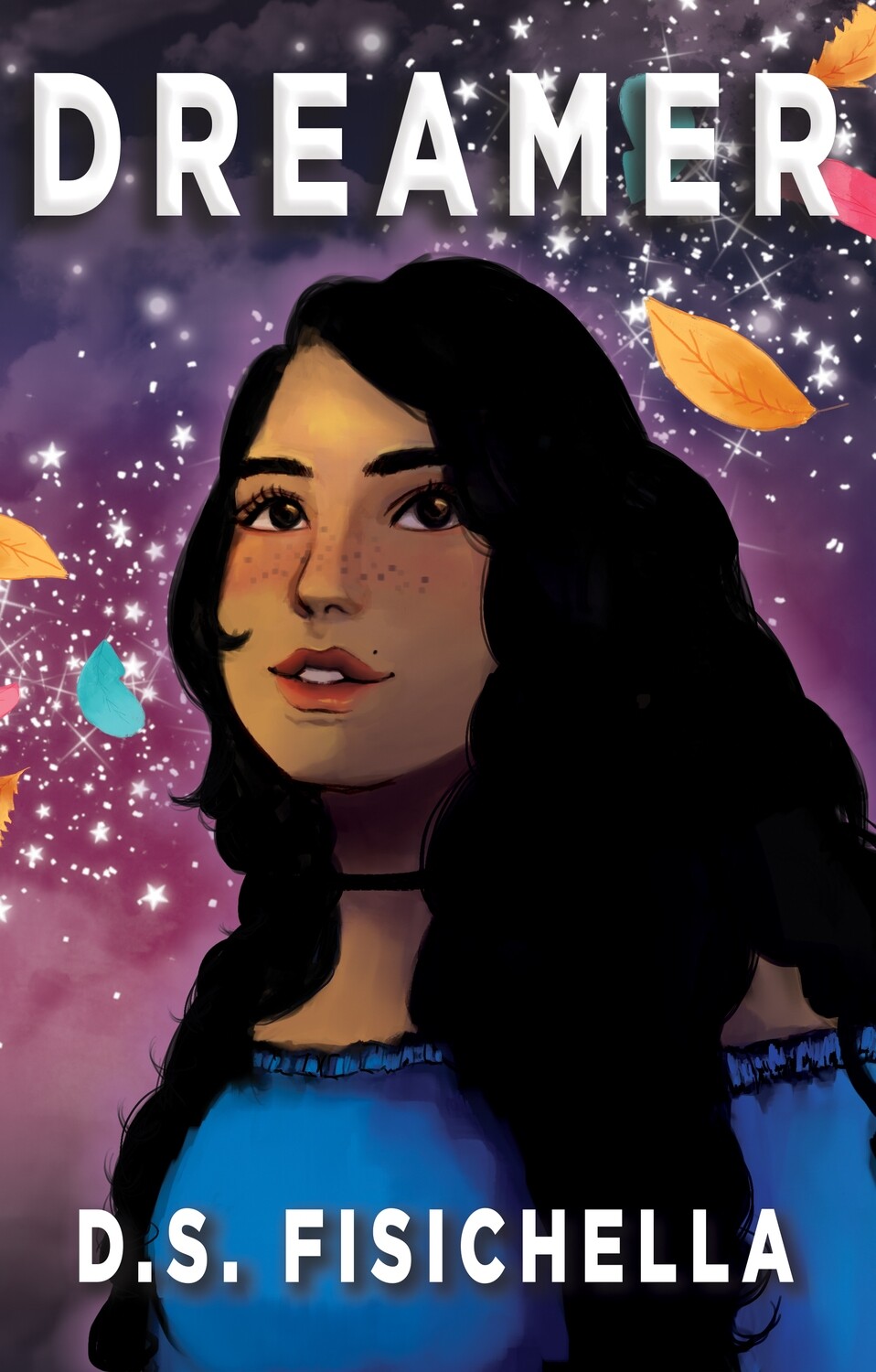 On her thirteenth birthday, Elleni Salgado lost her childhood friend to a devastating tragedy. The years have passed and despite the gaping hole of loss in her heart, Elleni seems to have found comfort in her hilarious Hispanic family, a wacky southern counselor, and her faith in Christ.

Now a talented songwriter on the verge of seventeen, Elleni is plagued by nightmares which send her running to "The Spot," her childhood haven. It is there that she unexpectedly meets the handsome Julian Rossi, a young drug dealer convinced he has no reason to live.

When Elleni’s youth group makes plans to embark on a road trip to Grace Place Camp, one state away, she thinks it the perfect place for Julian to find the answers he’s been looking for. But she will have her own truth to dig up, a secret that, until now, she thought had been buried four years ago... along with her best friend.

Save this product for later
Display prices in: USD